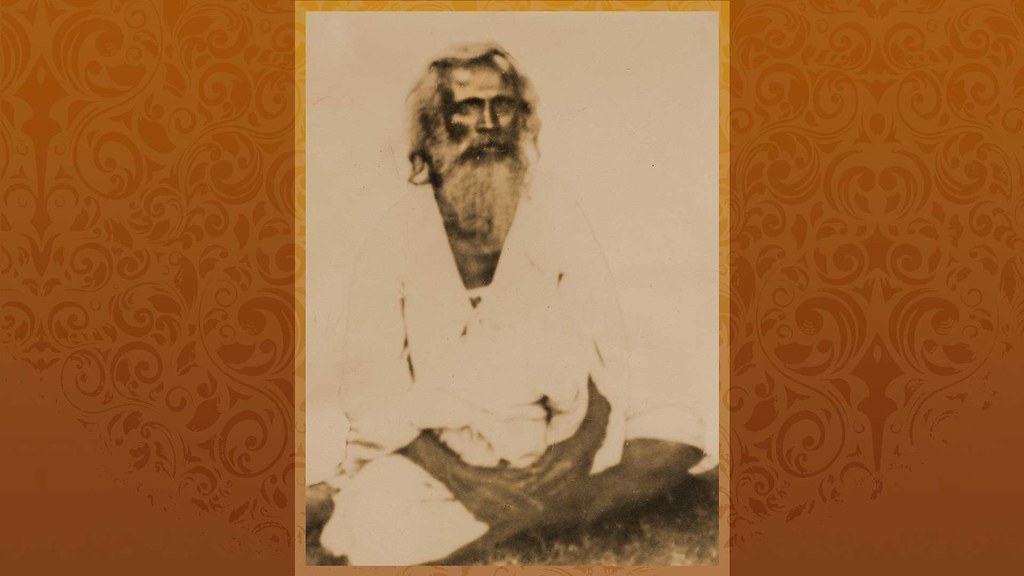 Akshay was born in 1854 at Maynapur, a small village in the Bankura District of Bengal. Because of the extreme poverty of his parents – Haladhar Sen and Bidhumukhi Devi, Akshay was brought up in the countryside and educated in a village school.

He moved to Kolkata to escape his poverty, and took up a job as a private tutor. He once overheard a conversation about a Paramahamsa in Dakshineswar and was intrigued. One day a friend took him to Sri Ramakrishna. On his first visit, he witnessed the Master singing and dancing in a God-intoxicated state. Then Akshay underwent a period of great trial, during which he felt that Sri Ramakrishna was ignoring him. However, one day he got the first opportunity to serve the Master personally. This left a deep mark on him. On 1 January 1886 (Kalpataru Day), he was one among those who were specially blessed by the Master. On that occasion Sri Ramakrishna whispered a Mantra (Sacred Syllable) in his ear.