The Ramakrishna Math and Mission is one of the major publishers of books in India. Through its books the Ramakrishna Movement disseminates some of the highest and noblest ideals and ideas to the modern world. ‘A good book is the precious lifeblood of a master-spirit, embalmed and treasured up on purpose to a life beyond life’ — this famous statement of Milton is literally true of the books published by the Ramakrishna Movement. Since its books are published without any commercial motive, they are priced very low. In recent years books have become very expensive, beyond the reach of the common man. By keeping the price of books low, often by subsidizing them, the Ramakrishna Math and Mission make quality books available to people all over India.

Three main categories of books are published by Ramakrishna Math and Mission :

1. Scriptures : Most of the important scriptures of Hinduism such as the Upanishads, the Gita and Brahma-sutras, along with commentaries, and several Prakaran-granthas, Stotras, etc have been translated into English and several Indian languages.

Swami Vivekananda was very much interested in starting journals to spread the ideas of Practical Vedanta and the message of Sri Ramakrishna. He inspired Alasinga Perumal of Chennai to start journals in English and encouraged his own brother-disciple Swami Trigunatitananda to start a journal in Bengali. Among the journals started during the lifetime of Swami Vivekananda were: Brahmavadin, Pacific Vedantin (from USA), and Prabuddha Bharata, all in English, and Udbodhan in Bengali. Some of these journals are still thriving after 100 years. The table gives the list of periodicals being published by the centres of the Ramakrishna Math and Mission along with other relevant details. Special mention must be made of the journals Prabuddha Bharata, Vedanta Kesari and Udbodhan. Prabuddha Bharata was started by Alasinga Perumal and Dr. Nanjunda Rao at the instance of Swami Vivekananda with B. Rajam Iyer as the editor. It was published from Chennai from July 1896 to June 1898. Then the journal had to be discontinued because of the untimely death of its editor. Later, with the help of Capt. Sevier, the journal was republished from Almora in August 1898 where it continued till March 1899 when the editorial office was shifted to the newly started Advaita Ashrama in Mayavati. Since April 1899 it has been published from Advaita Ashrama, Mayavati. It is the oldest journal in English of its kind being published in India. The Vedanta Kesari was started in 1914 and is being publi­shed by the Ramakrishna Math, Chennai. Udbodhan, a journal in Bengali, was started in 1899 by Swami Trigunatitananda, a brother monk of Swami Vivekananda. 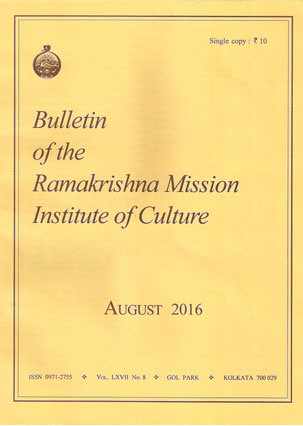 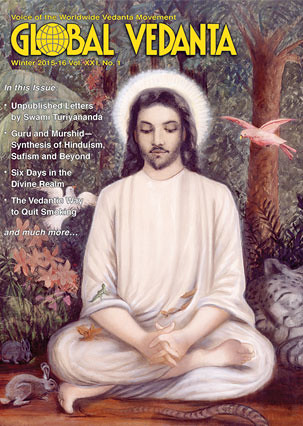 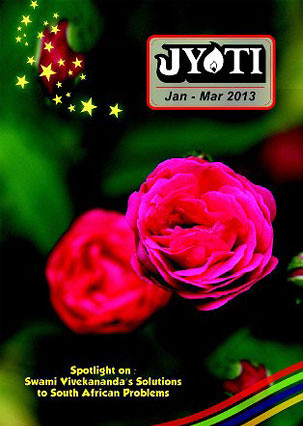 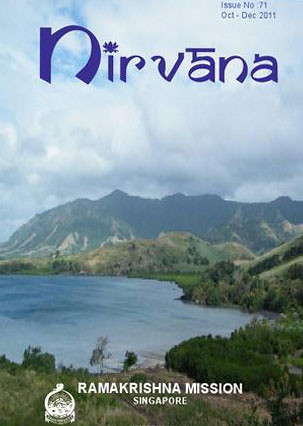 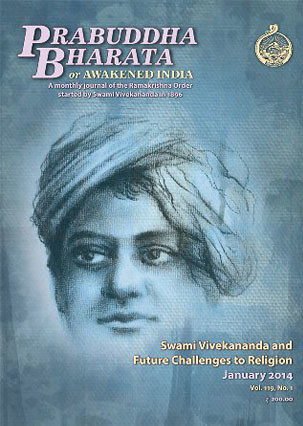 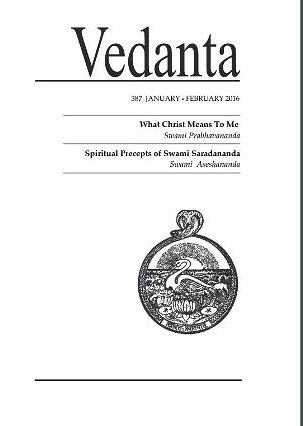 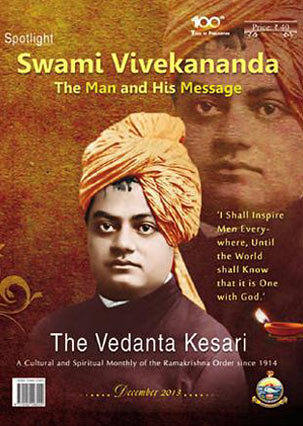 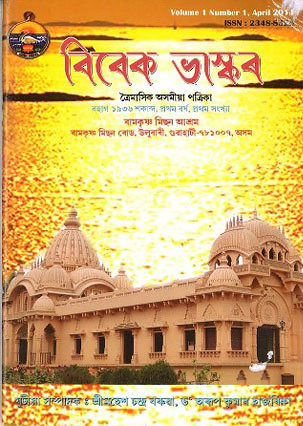 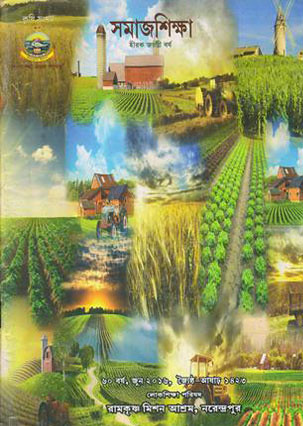 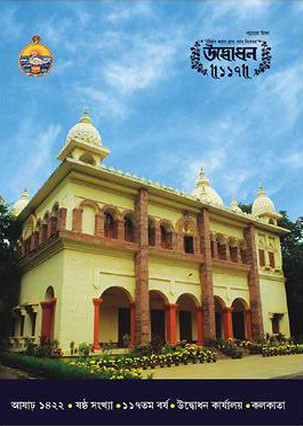 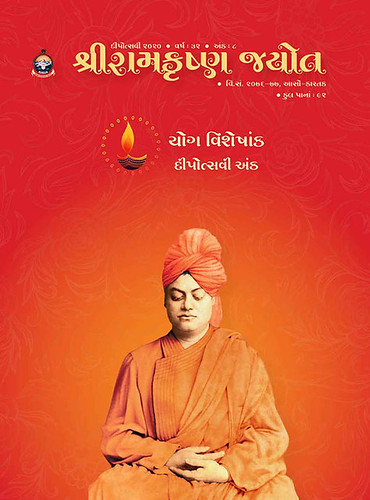 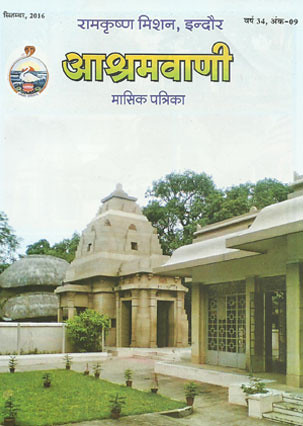 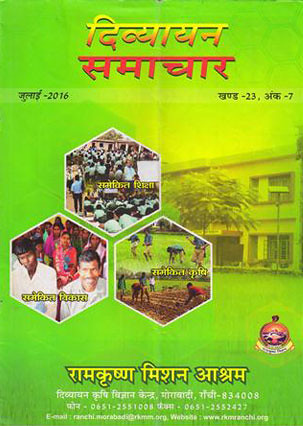 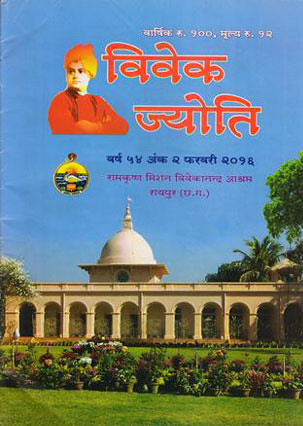 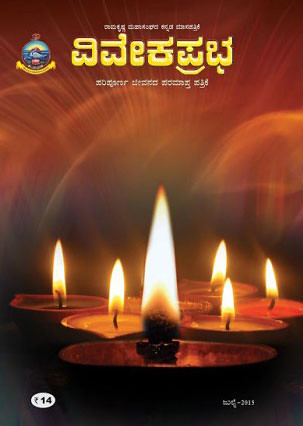 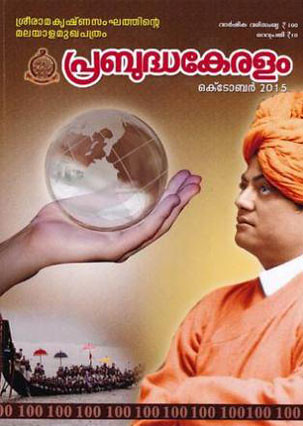 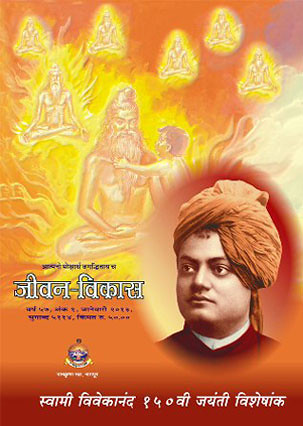 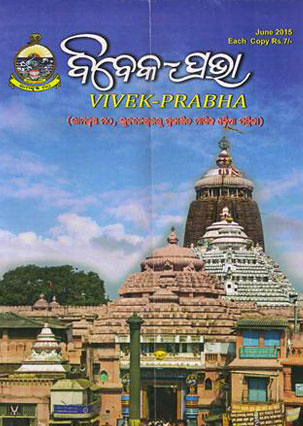 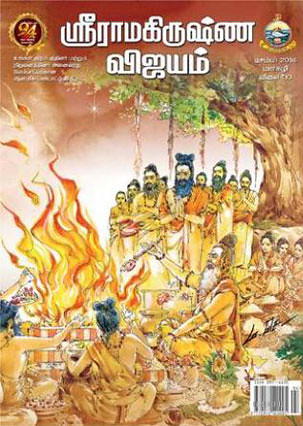 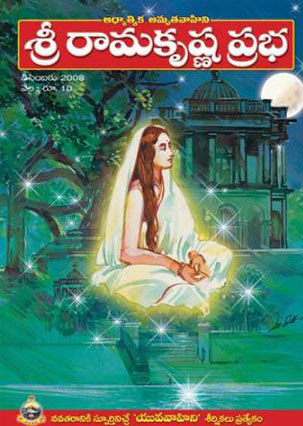 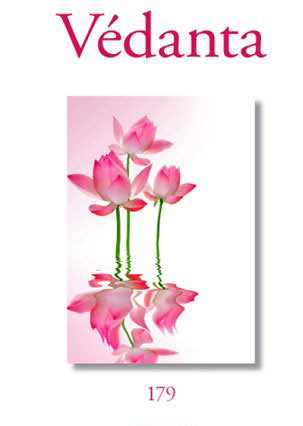 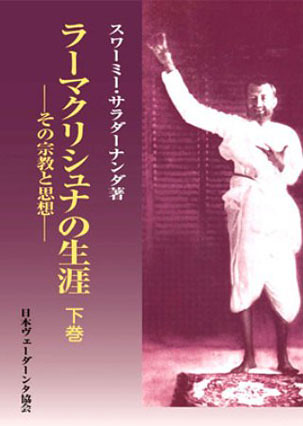