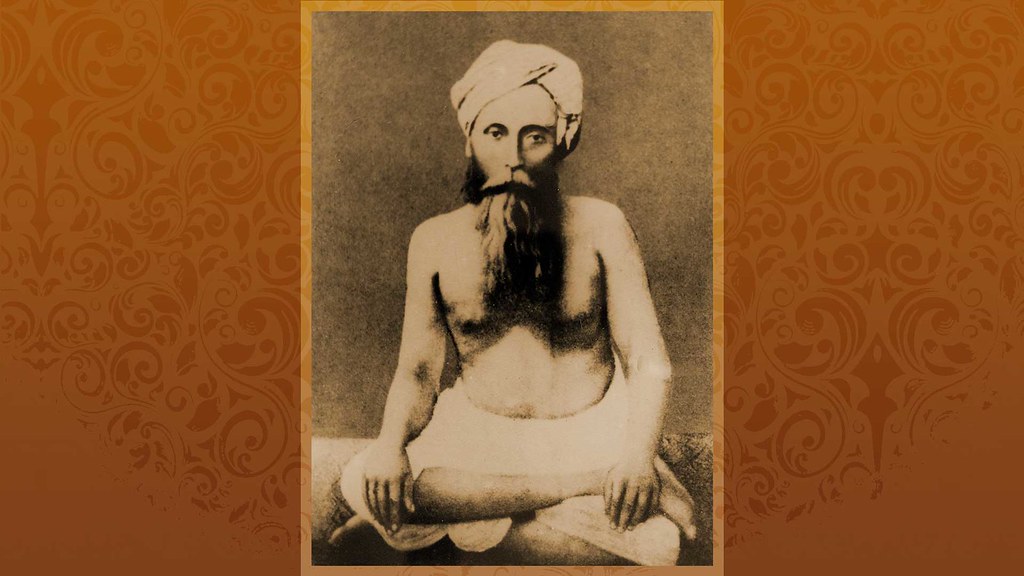 Balaram was born in December 1842, in a wealthy Vaishnava family of North Kolkata. His grandfather, Guruprasad Basu, had established a Radha-Shyam temple in his house, and because of this, that section of the city has come to be known as Shyambazar.

It was probably on 1 January 1881 that Balaram met Sri Ramakrishna for the first time. Balaram asked Sri Ramakrishna, “Does God really exist?” “Certainly, he does”, was the prompt answer. Balaram soon became one of the principal suppliers and gave generously to the Master and his disciples. Every year Balaram would celebrate the Car Festival of Lord Jagannath at his home. The Master’s presence would greatly enhance the joy of the occasion. The Master used to love visiting Balaram’s home in Kolkata. The entire household of Balaram Basu was devoted to God. Krishnabhavini, Balaram’s wife, was the sister of Swami Premananda, one of the foremost disciples of Sri Ramakrishna.

After Sri Ramakrishna’s passing, Balaram would give one rupee every day for the daily worship of Sri Ramakrishna at the Baranagore Math. He would also keep track of the food situation in the monastery.

In 1890, Balaram became a victim of an influenza epidemic in Kolkata. Before passing away, he wanted only to talk of Sri Ramakrishna, and keep the company of his all-renouncing disciples. It is said that the Master came at the final moment to take him to the Eternal Realm.