Rakhal was devoted to God and used to practise meditation even in boyhood. At the age of 12 he was brought to Kolkata for his studies. There he met Narendra (later known as Swami Vivekananda) and, under his influence, joined the Brahmo Samaj.

According to the custom prevalent in those days, he was married at the age of 18 to Vishweshwari. Soon after marriage Vishweshwari’s brother Manomohan Mitra, who was a close devotee of Sri Ramakrishna, took Rakhal to the Master. Prior to that Sri Ramakrishna had had a vision in which he saw the Divine Mother showing him a child who would be his son. As soon as Rakhal came to Dakshineswar, Sri Ramakrishna recognized him to be that child, and treated him like a son.

After a few visits Rakhal came to Dakshineswar to live permanently with Sri Ramakrishna. Under the Master’s guidance, he practised intense spiritual disciplines, and attained high levels of spiritual illumination. After the Master’s mahasamadhi in 1886 when the new Monastic brotherhood was formed at Baranagar, Rakhal joined it. He underwent sannyasa ordination and assumed the name Brahmananda. 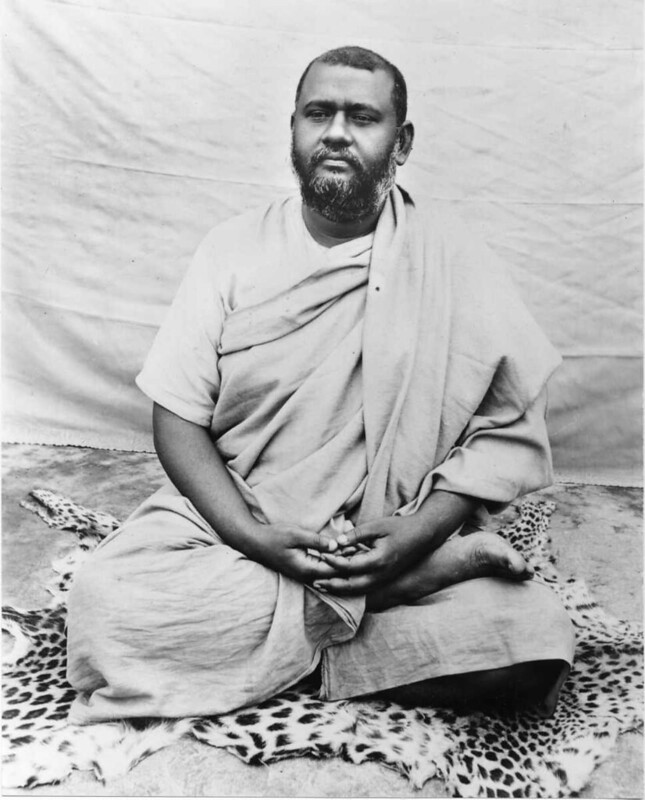 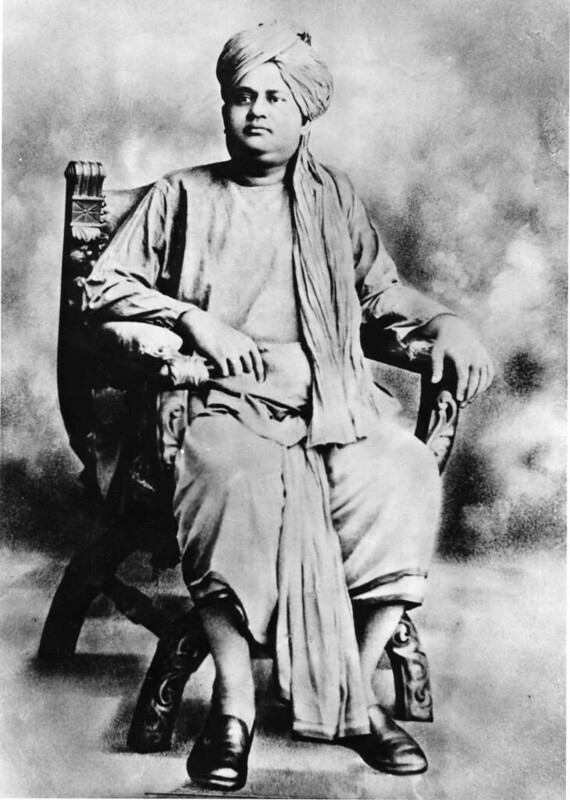 Two years later he left Baranagar Math and lived an intensely contemplative life at Varanasi, Omkarnath, Vrindaban, Hardwar and other places. During this period he scaled the highest peak of non-dualistic experience and used to remain absorbed in Samadhi for days together. In 1890 he returned to the Math. When Swami Vivekananda, after his return to India in 1897, wanted to give a new turn to monastic life, Swami Brahmananda whole-heartedly supported him. There was deep love between these two monastic brothers. After establishing Belur Math monastery when Swami Vivekananda got Ramakrishna Math registered as a Trust, Swami Brahmananda became its President. He held this post till the end of his life.

During his tenure as President, the Ramakrishna Order underwent great expansion, and several new branch centres were opened in India and abroad. The Ramakrishna Mission, which had been founded by Swami Vivekananda as an Association, was revived and registered during his time. His stress on contemplative life served to counterbalance the activities undertaken by the monks. During those difficult formative years he gave great stability to the Sangha. For his kingly qualities of administration, Swami Vivekananda gave him the appellation ‘Raja’, and since then he was respectfully referred to as ‘Raja Maharaj’ by all. He was one of the six disciples of Sri Ramakrishna whom the Master regarded as ishvarakotis.

He gave up his body, after a brief illness, on 10 April 1922. At the place where his body was cremated in Belur Math, a temple now stands in his memory. 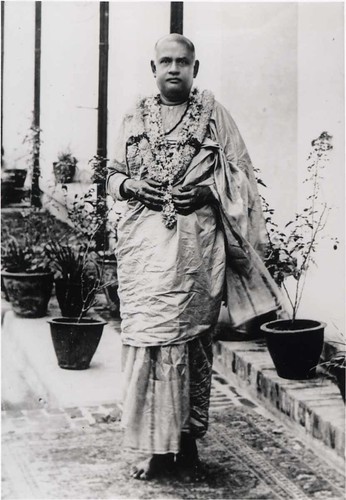